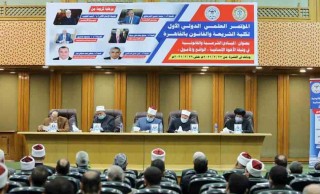 Saturday, March 27, 2021, marked the launch of the events of the scientific conference organized by the Faculty of Sharia and Law at Al-Azhar University, on the document of human fraternity, entitled “The Sharia and Legal Principles in the Document of Human Fraternity … Reality and Aspirations” at Al-Azhar Conference Hall in Nasr City under the patronage of the Grand Imam Dr. Ahmed Al-Tayeb, Grand Sheikh of Al-Azhar.
The sessions of the two-day conference, in which Islamic and Christian religious leaders participated, revolve around 4 main axes that focus on the principles underlying the document of human fraternity in the fields of: Creed and worship, morals and dealing, public law, and private law.
This was in the presence of Prof. Dr. Muhammad Abu Zayd al-Amir, Vice President of Al-Azhar University, Prof. Dr. Muhammad al-Dawaini, Deputy Vice-Dean of Al-Azhar, Prof. Dr. Shawqi Allam, Mufti of the Republic, and His Grace Bishop Ermia, the General Bishop, Head of the Coptic Orthodox Cultural Center and Assistant Secretary General of the Egyptian Family House, Professor Nazeer Ayad, Secretary General of the Islamic Research Academy, and a group of the most prominent religious leaders. The inaugural session began on Saturday, March 27, 2021 by standing a minute of silence, mourning the victims of the Sohag train collision, which occurred on Friday.
During his speech at the conference, His Grace Bishop Ermia, the General Bishop, Head of the Coptic Orthodox Cultural Center and Assistant Secretary General of the Egyptian Family House, that human fraternity is the basis of life, especially in such hard times the world is going through, we should now, more than ever, pay attention and collaborate all efforts exerted to raise awareness of the values common among all human beings and improve their understanding, and this will only be achieved through serious work to promote the values of peace and tolerance that call for understanding the values of religious and cultural diversity and working to achieve justice among human beings, laying emphasis on the importance and value of mankind and mutual respect among all human beings.
His Grace explained that peace has become the dream that humanity is seeking and working to achieve, in an era in which anxiety, tensions, conflicts and wars abound, adding that peace is the secret of life, so its disappearance means destruction and devastation, indicating that when a person loses his peace, he becomes a terrorist and this is what the document of human brotherhood rejects. The document was basically present in the past, and was renewed in the modern era, stressing on the world’s need to apply its principles, because it calls for improving the relationships among human beings, working to achieve justice between them, and spreading peace. 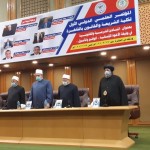 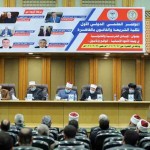 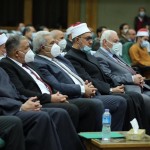 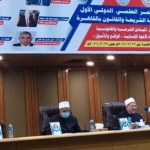 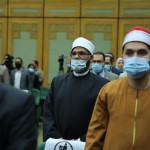 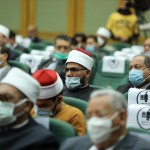 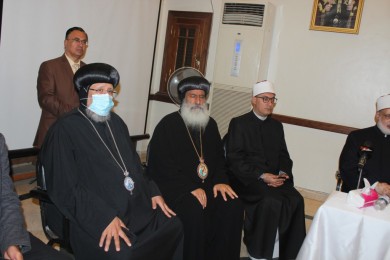 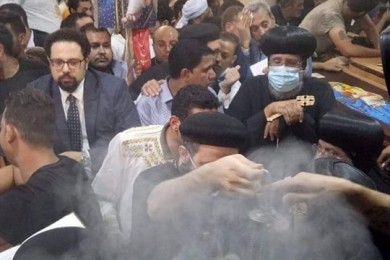 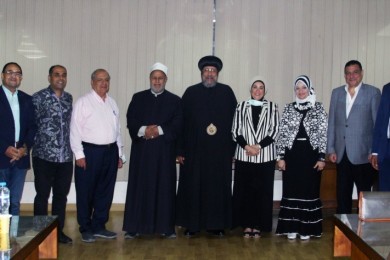 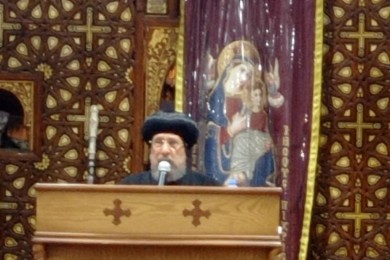 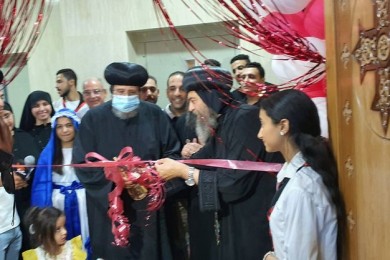