As an Egyptian, I proudly followed the opening of the National Museum of Egyptian Civilization in Al Fustat and the transfer procession of Egyptian kings and queens (The Pharaohs’ Golden Parade) from the Egyptian Museum in El-Tahrir Square to Al Fustat.

Egypt is an ancient as history. A country that has been able to chart to the world the first steps in the path of civilizations.

Here, on both banks of the immortal Nile River, was composed the first several millions society ruled by a single king, having in their hands all the elements needed for founding a civilization. In the centuries between 5000 and 3,500 years BC, the first large civilized nation was established. And Today, the noble Egyptian people, led by their leader President Abdel Fattah Al-Sisi, are resuming the ancestral march. Egypt is as the heaven of God; it is the land of wisdom and beauty. God save Egypt, its people and leaders from all evil. 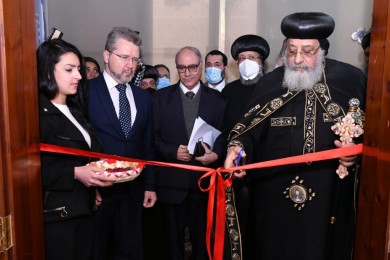 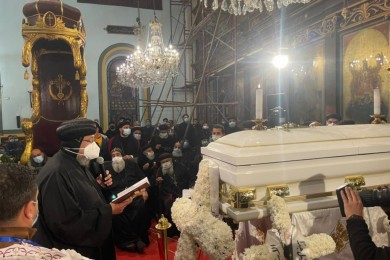 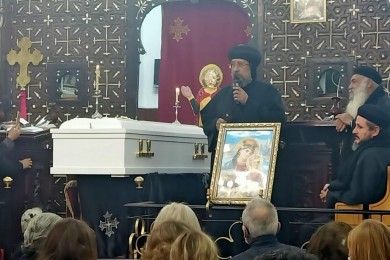 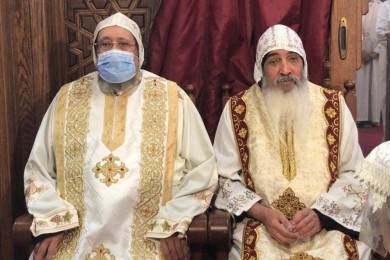 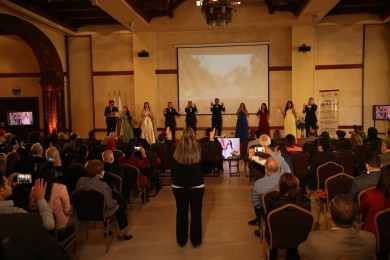